Crime Nada Cella, the audio of the anonymous phone call that could frame the murderer 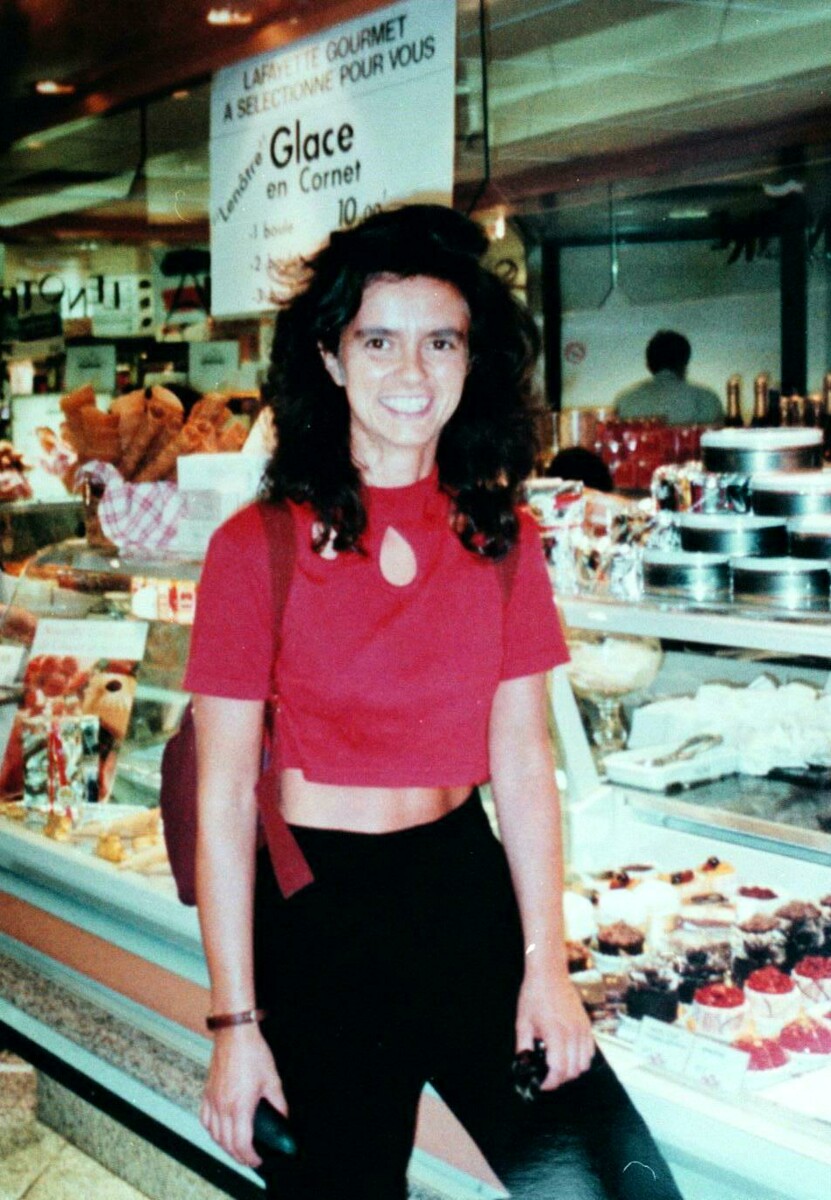 “I saw her, she was dirty: she put everything in the scooter, I greeted her but she didn’t look at me”: in these few words, pronounced during a phone call back in the now distant 9th August 1996, there could be a key element in the resolution of the mystery about the death of Nada Cella, the 24-year-old from Chiavari, in Liguria, killed on the morning of May 6, 1996 in the accountant’s office where she worked as a secretary.

The investigations into one of the most famous cold houses in Italy came to a turning point a few weeks ago, when the Genoa prosecutor’s office registered Annalucia Cecere, now 53, a former Ligurian teacher in the register of suspects, accused of murder who has been living in Piedmont for years. The hypothesis is that Cecere, at the time of the 28-year-old crime, killed Nada out of jealousy, determined to take her place in the office and in the heart of Marco Soracco, the accountant who had hired Nada Cella. Soracco himself, together with his mother Marisa Bacchioni, was in turn registered in the register of suspects. Not for the crime, as it had happened in the months following the death of the 24-year-old, but for false statements to the prosecutors.

The audio of the phone call: the investigators invite anyone who speaks, or recognizes the speaker, to contact the police

The elements on Annalucia Cecere

The phone call released by the investigators has a very specific purpose: to urge the woman who seems to have seen Cecere stained with blood on the day of the crime to come out. Clearly it is possible that the woman is no longer alive, given that 25 years have passed, but the hope of the investigators is that someone who knew her – children, relatives, friends – hearing the phone call and recognizing her may decide to come forward. to report even a small detail that could help solve the mystery of the crime in via Marsala. Nada’s mother, Silvana, never gave up hopes of discovering the truth, and in 2018 the criminologist Antonella Delfino Pesce arrived: it was she, reviewing Nada’s case from scratch for the thesis in criminology, who discovered some elements that have focused the spotlight on Annalucia Cecere, she always went to see her with an excuse to understand who she was in front of, and she was also always threatened by the woman when she found out who she really was.

Delfino Pesce explained to Today that by rereading the folders on the case, 700 and more pages of minutes and documentation, he had found “various clues” that suggested that Cecere was involved in the crime. In particular, we owe to her the identification of a report that at the time of the first investigations had been set aside, and which today instead stands out in the mass of evidence with disturbing clarity: the discovery at Cecere’s house of some men’s jacket buttons identical to the one found under the tortured body of Nada, hit with a heavy object in the head on the morning of May 9, 1996 and left dying on the floor of Soracco’s office, in via Marsala. At the time Cecere, whom several witnesses had identified as a woman seen several times next to Soracco, had been investigated and then acquitted. Yet meetings had emerged between Cecere and Nada in which the former had proved hostile to the young secretary, as well as the presence of the former teacher near the building in via Marsala on the day of the murder (and in other circumstances).

The audio of the phone call from the super-witness: “I saw her, she was dirty and she put everything in the scooter”

In this regard, the testimony of the woman who on 9 August 1996 phoned Marisa Bacchioni, the accountant’s mother, could be decisive, talking to her about a meeting with Cecere: “I was driving down to Carasco, I saw her that she was dirty , she put everything on the scooter, I greeted her she didn’t look at me – says the woman in the phone call – I’m telling the truth, 15 days ago I met her in the carruggio (the main street of Chiavari, ed), I went to the post office, I didn’t she didn’t even look at me, she slipped away, she didn’t even look at me “.

Bacchioni never said who the woman who had phoned her was, and it is also for this reason that she ended up in the register of suspects. The diffusion of the audio could help to understand who this woman is, what she knows or knew, and what she might have seen or heard in relation to Nada’s murder: “I turn to Chiavari’s friends: now it’s your turn – it’s the appeal of criminologist Antonella Delfino Pesce – We do not know who this woman was who phoned the Soracco home on 9 August 1996: it could be anyone, we do not know if she is still alive but in any case it would be very important to identify her. I am sure today there is a relative, a friend, a nephew, a colleague who can recognize his voice. Let’s ensure that this investigation becomes a symbol of civil duty ”.

The prosecutor, when he decided to officially reopen the investigations, ordered a series of unrepeatable investigations on the surviving findings of the case, including DNA tests entrusted to the geneticist Emiliano Giardina, the man behind the identification of the so-called “Unknown 1” of the case Yara Gambirasio. A moped was also confiscated, perhaps the same one mentioned by the unknown interlocutor in the phone call, which Cecere brought to Piedmont from Liguria: it will be subjected to the luminol test (a liquid that reacts to the presence of body fluids by lighting up) to understand if are organic traces and whether they can be subjected to examination. Nada’s mother, Silvana, continues to hope that this is the right time, and that finally, after 25 years, her daughter will find the justice she deserves.